. . . takes you into deep space in G-force in a theoretical conundrum that defies what Einstein hypothesized, and beyond to a distant solar system and a foreboding planet they name Viridian. After forming a New World Government and initiating a war to remove weapons of mass destruction, Justin Larson is compelled to abandon Earth to seek a new beginning.

Waser drive provides the power to propel Hope, their interstellar biosphere, past the speed of light, to the sanctuary of a new home, but not without the intervention of an alien race. After seven years in space, they begin a new adventure on a primeval world, where an alien starship washes ashore from the depths of an ocean, and three aliens and their technologies provide windfalls beyond all expectation. A year later Hope’s sister ship arrives from Earth, resurrecting the ideologies of a corporate world, and threatening Justin’s dream of something better. A new struggle surfaces.

Silent Landing, the final adventure (or not) in the trilogy, is more than an escape to a mysterious new planet; it is the promise of a bright and hopeful future. 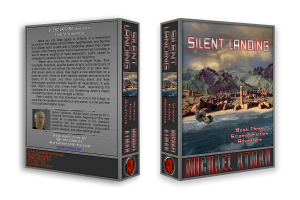 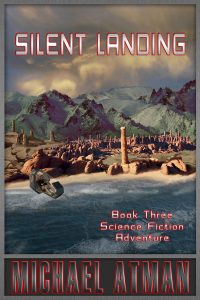 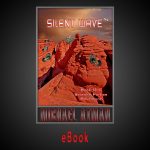 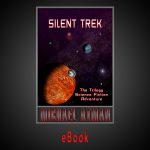 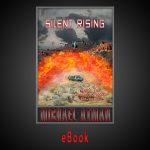 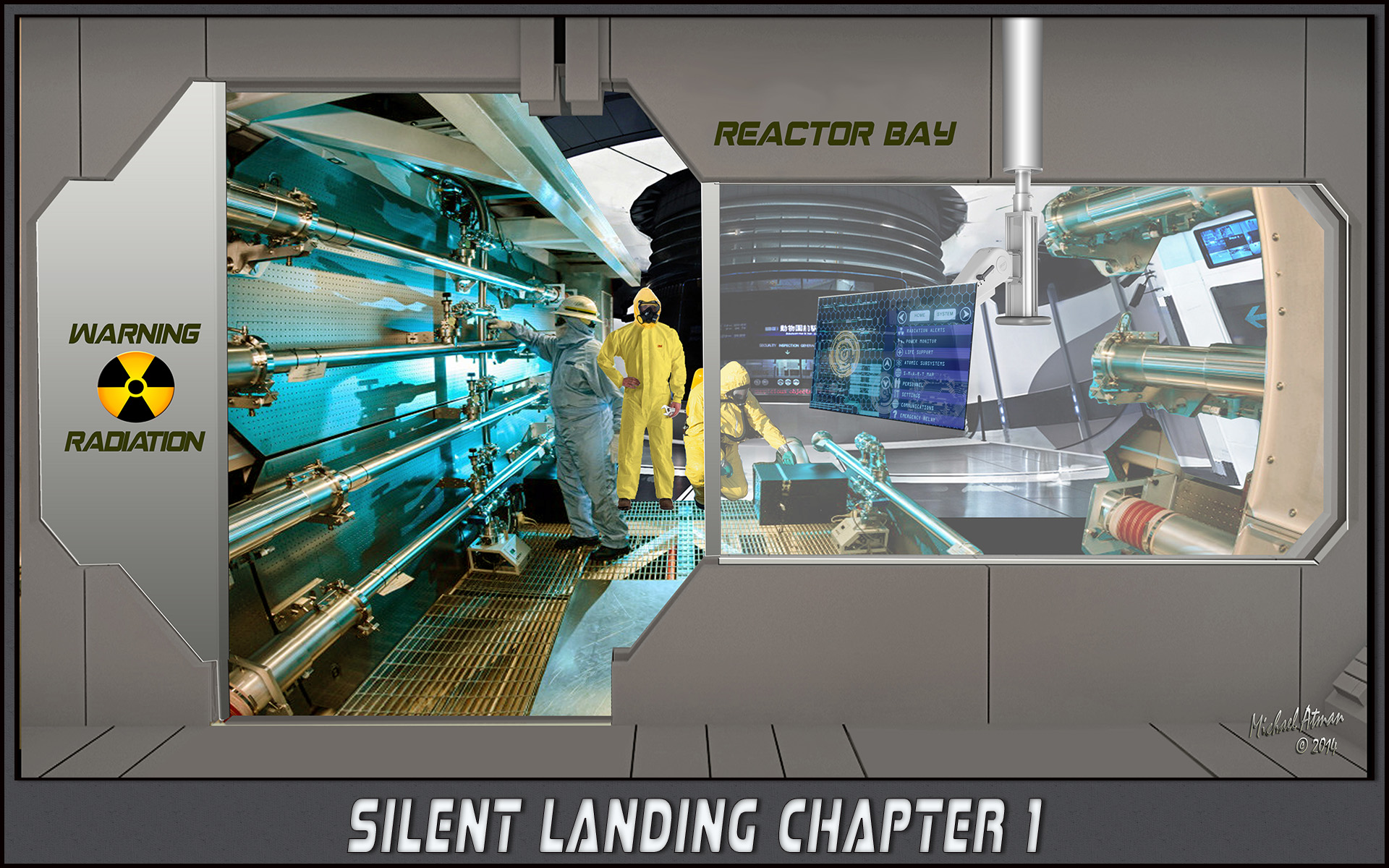 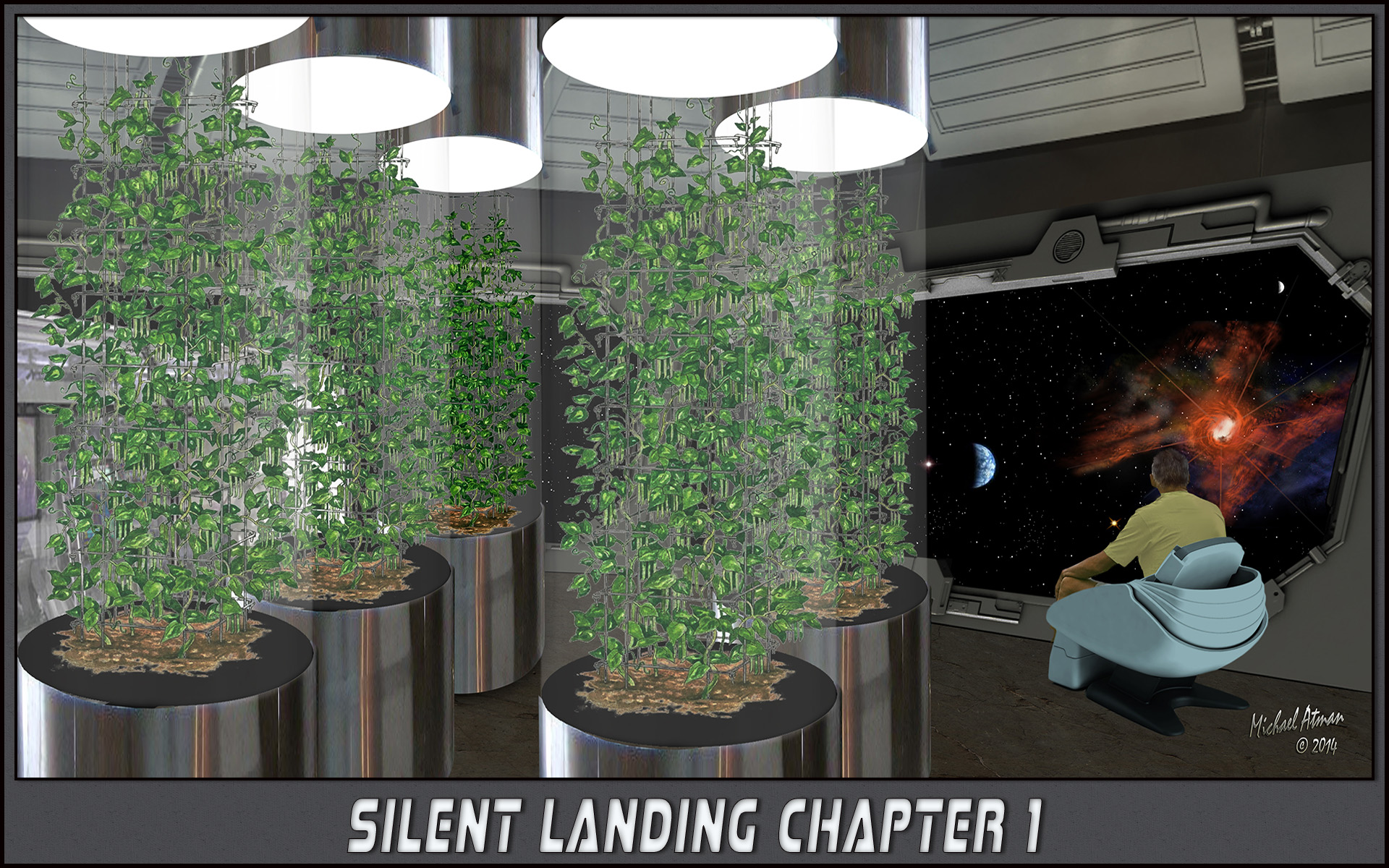 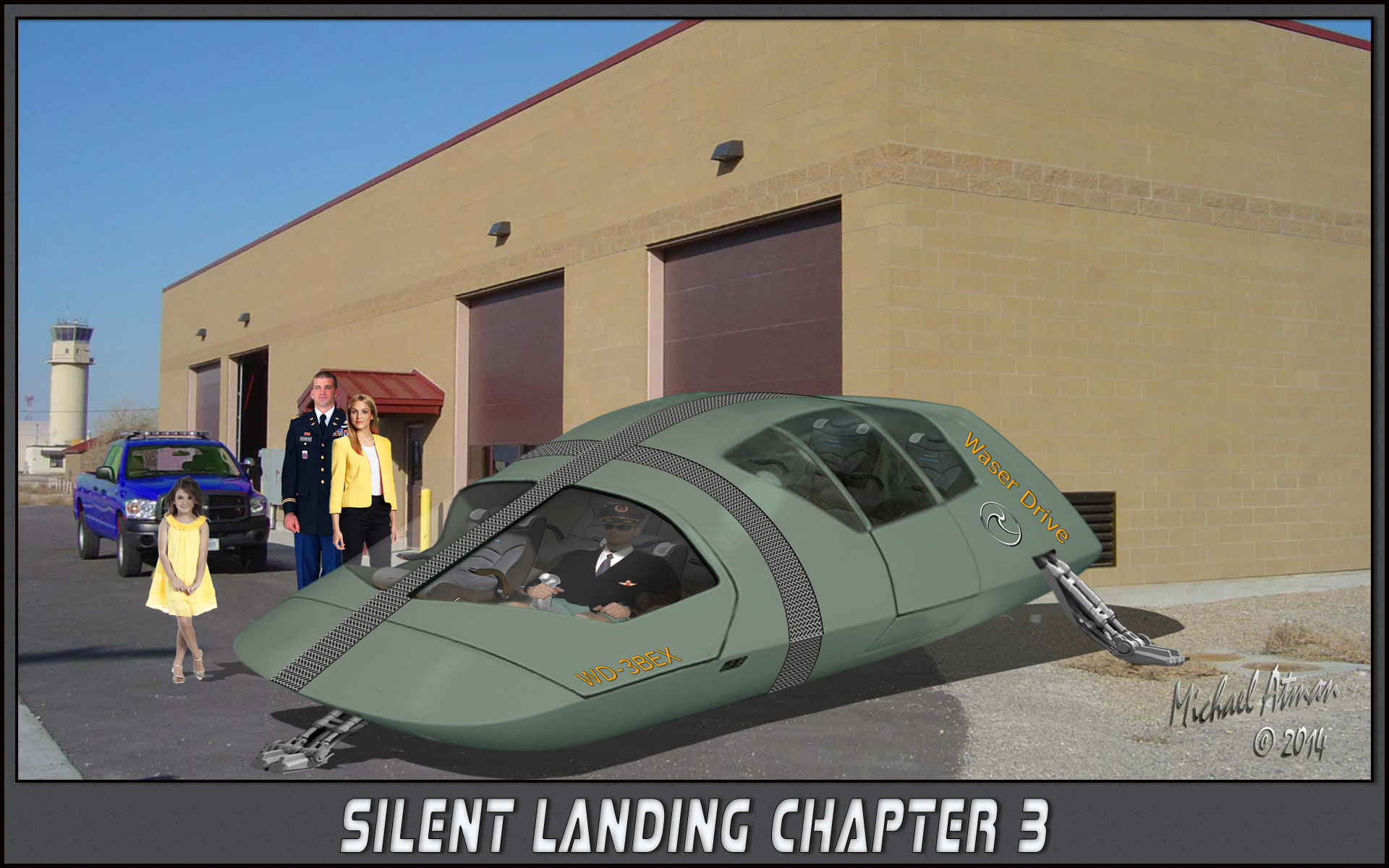 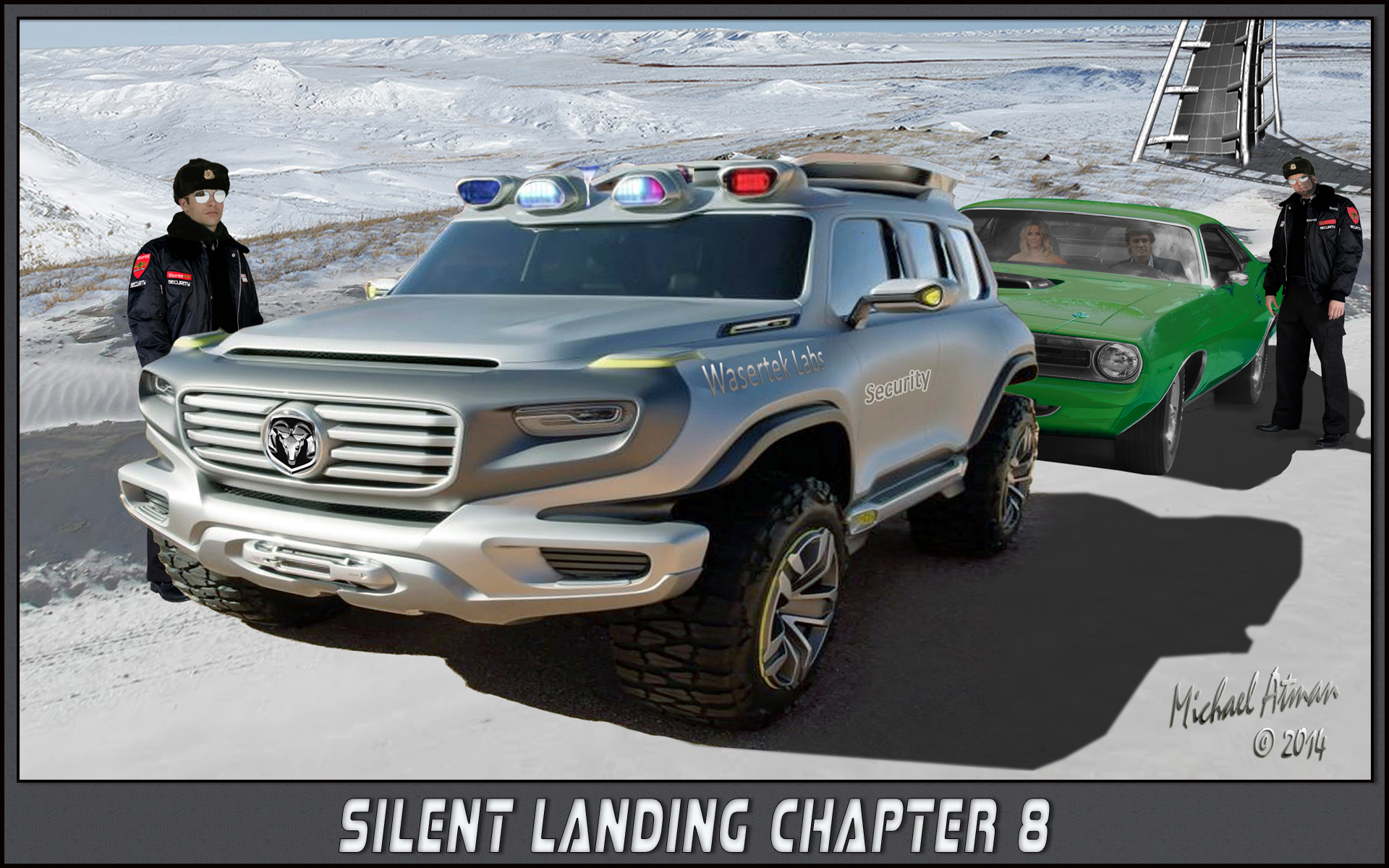 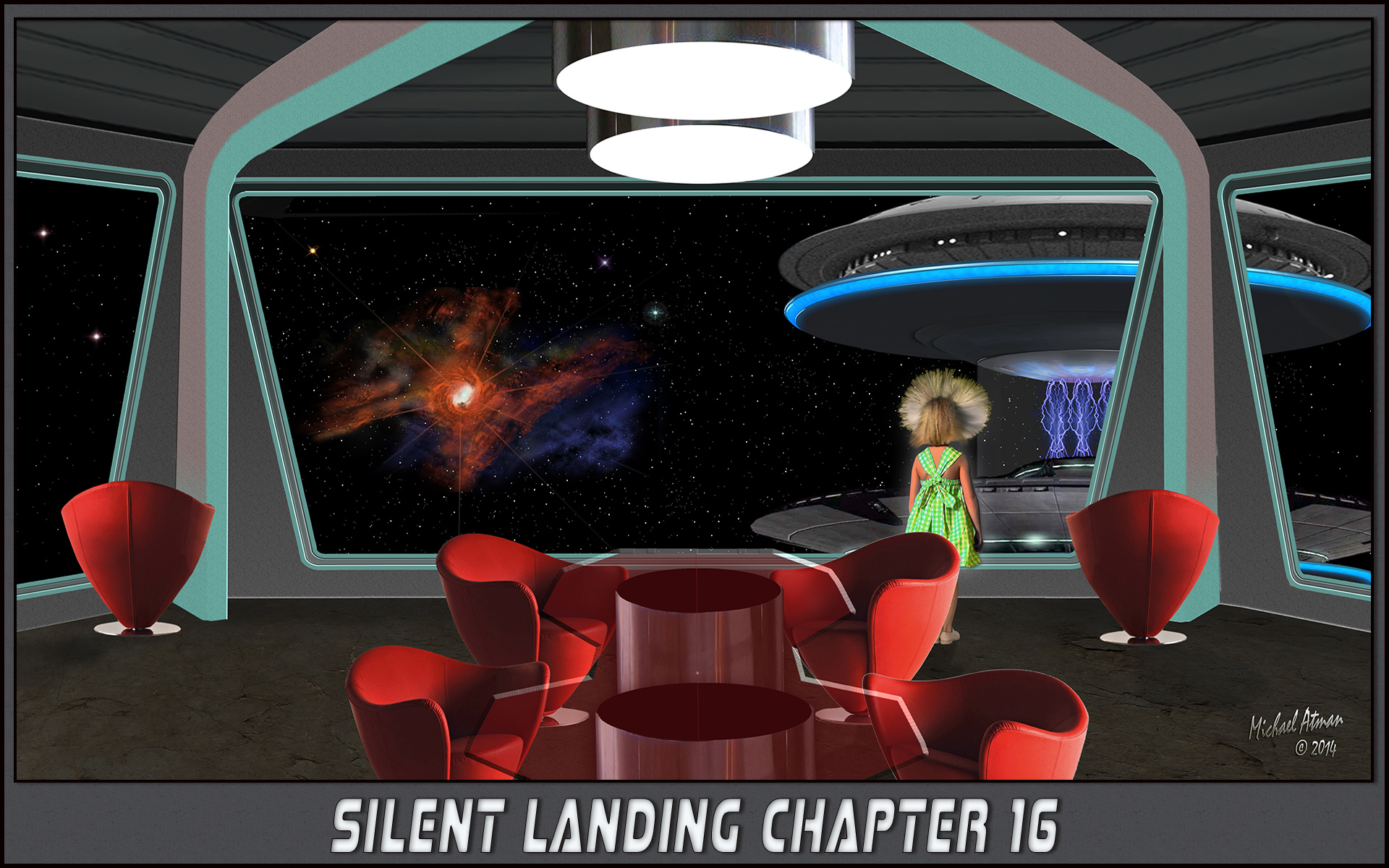 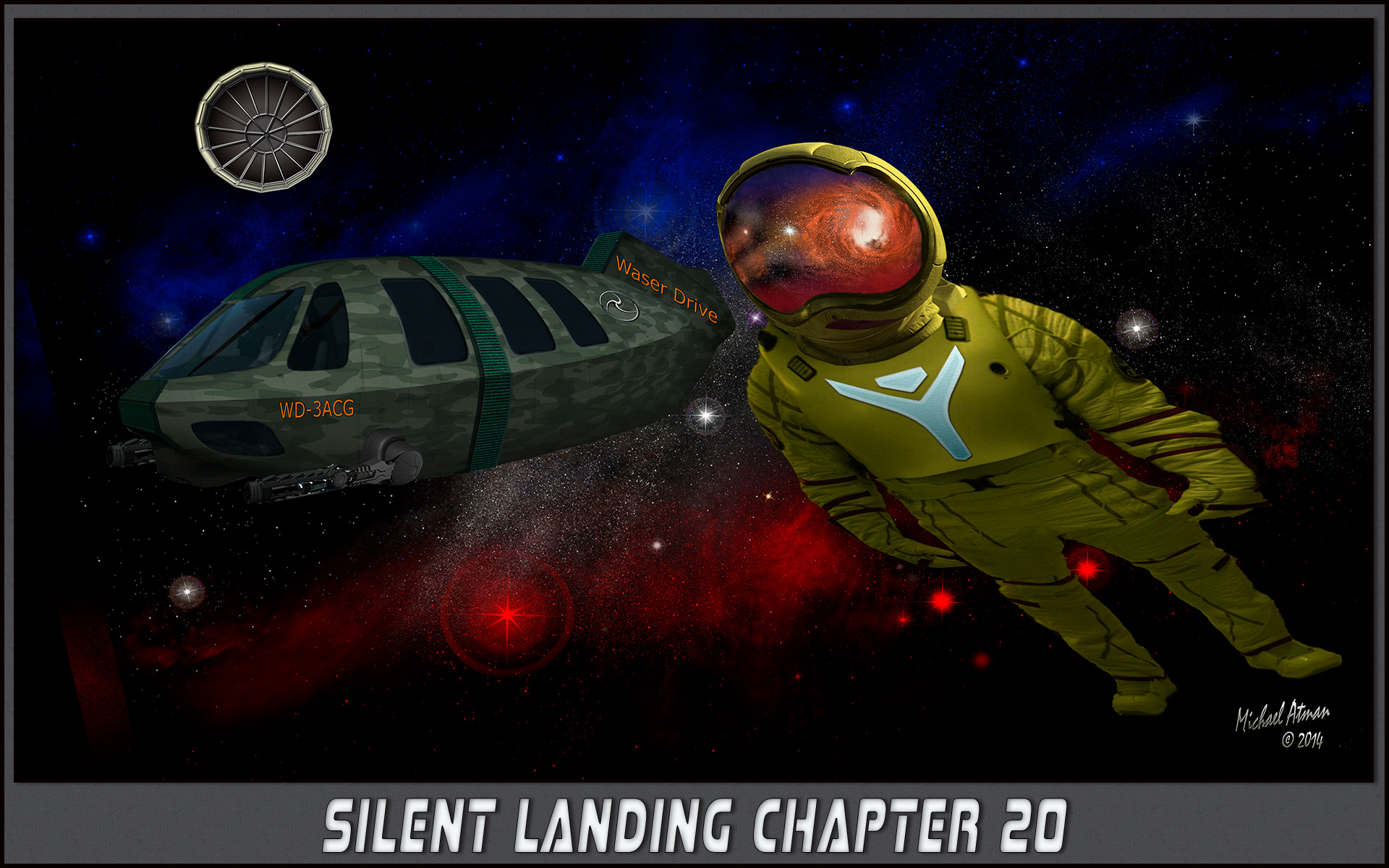 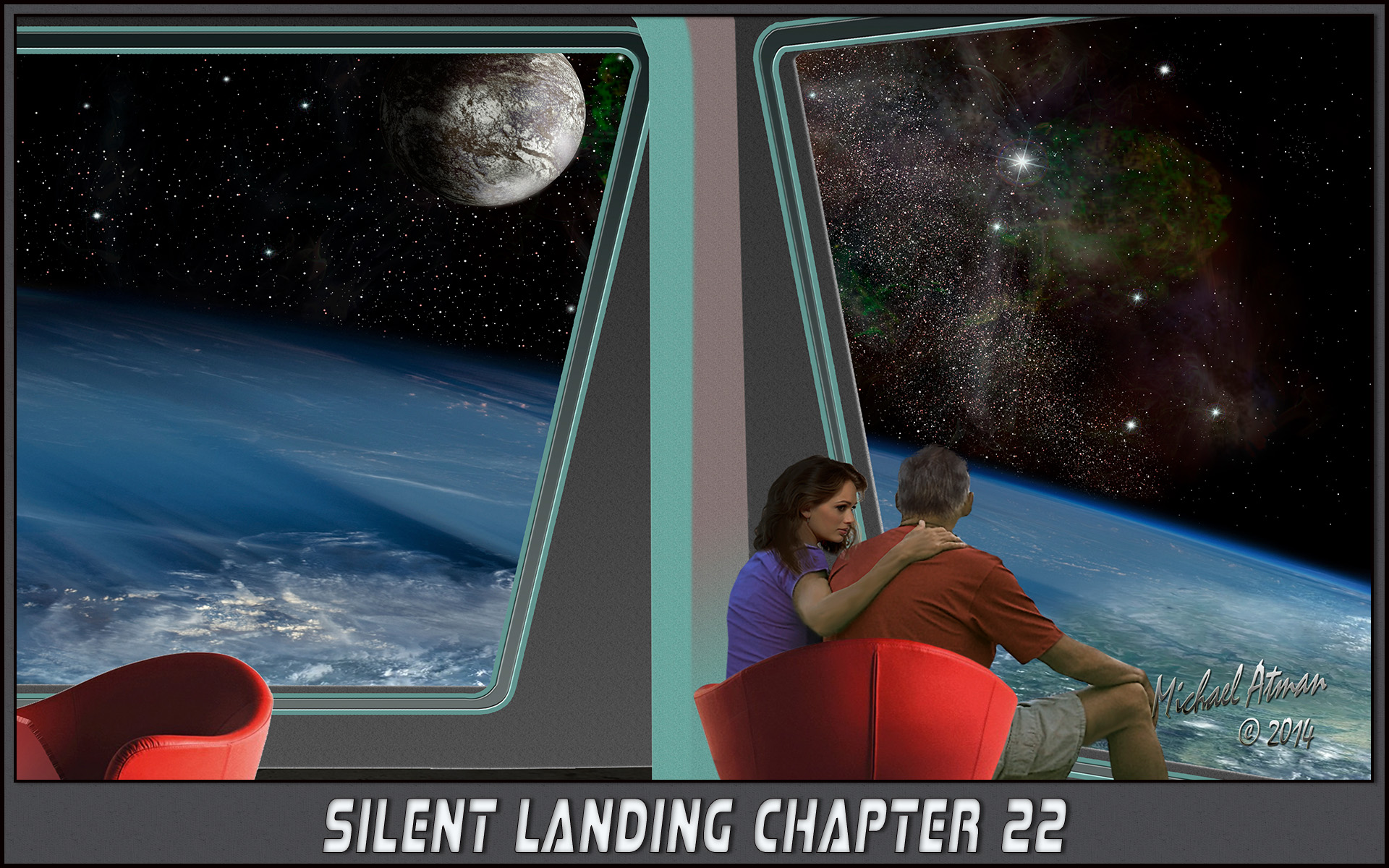 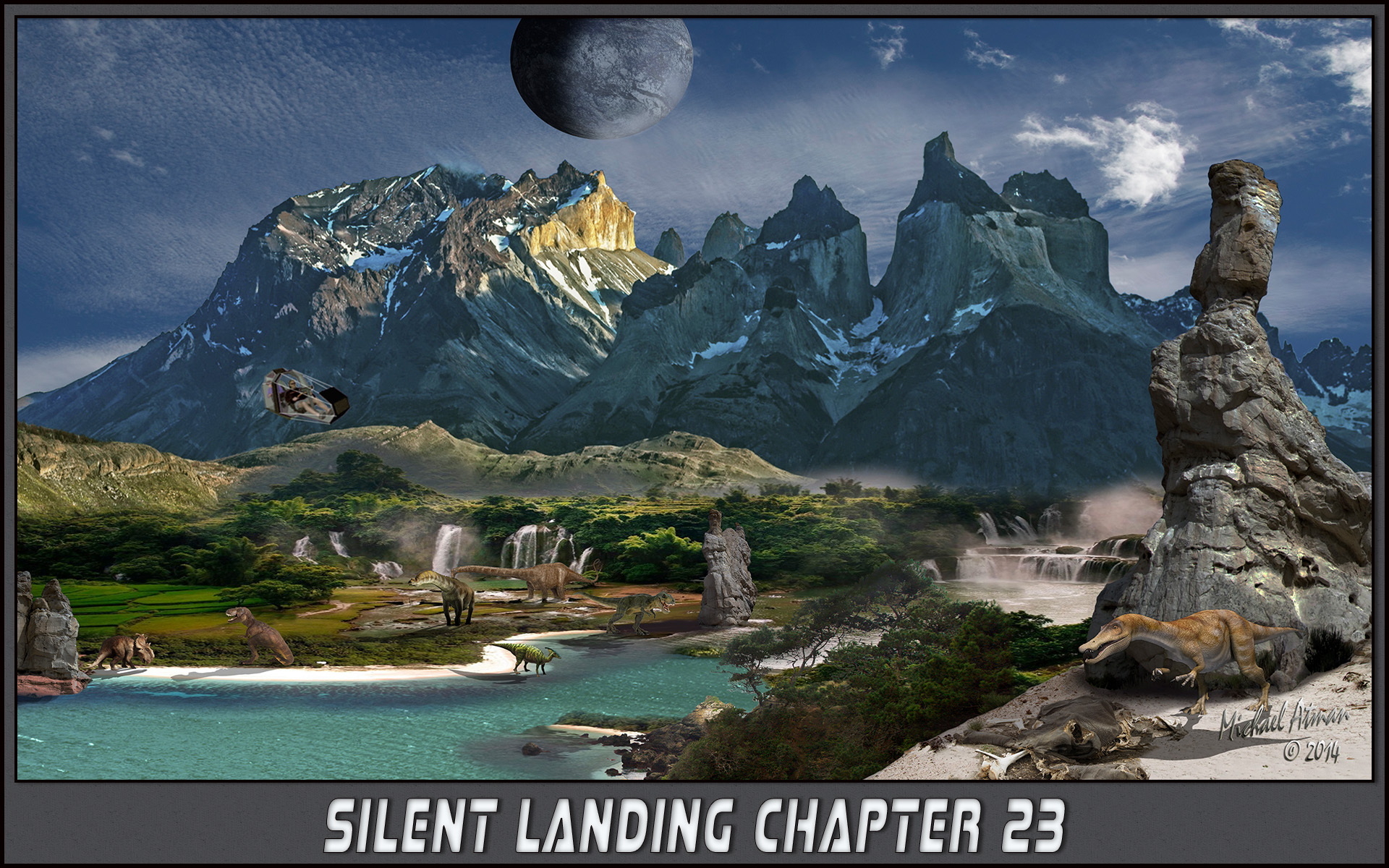 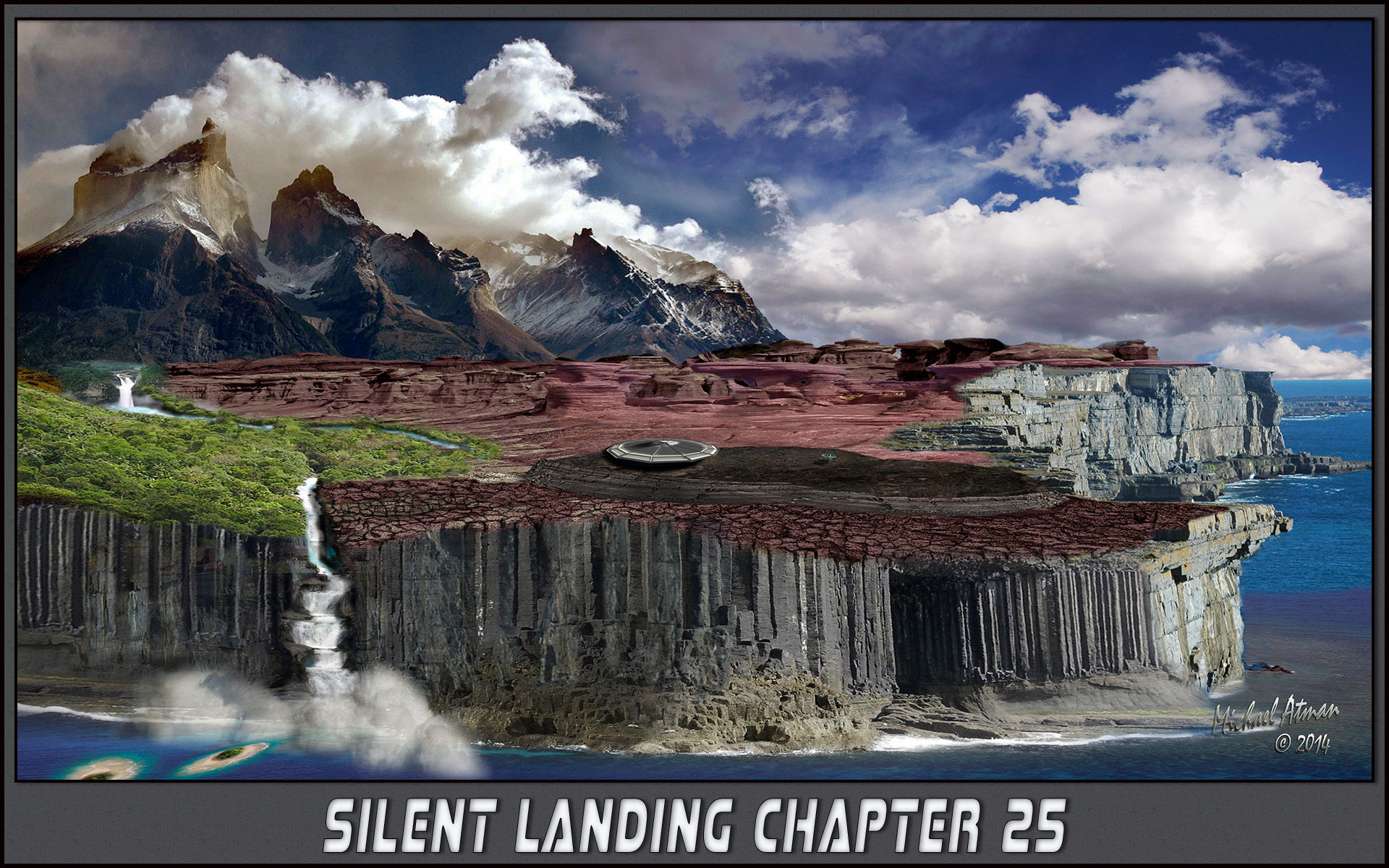 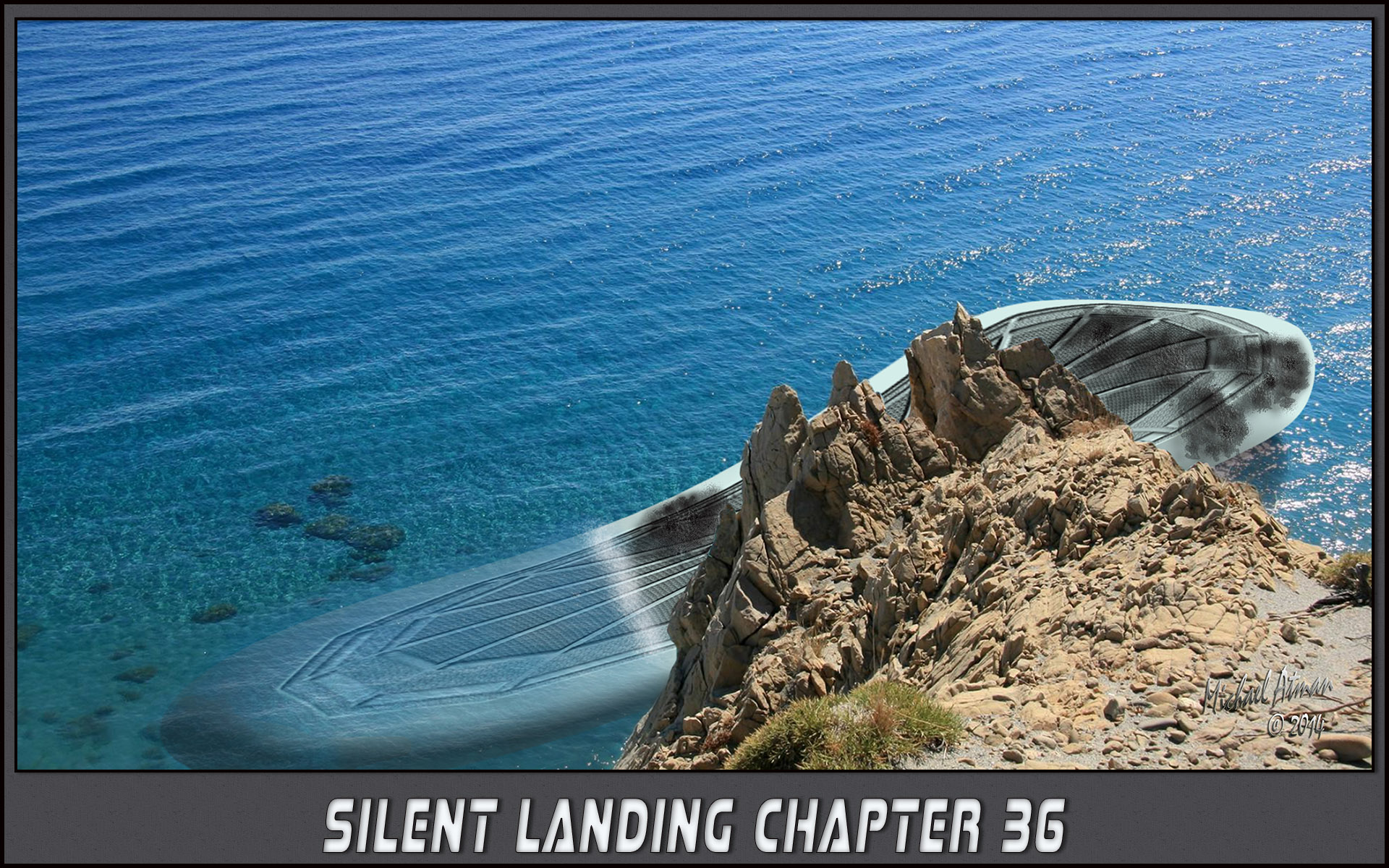 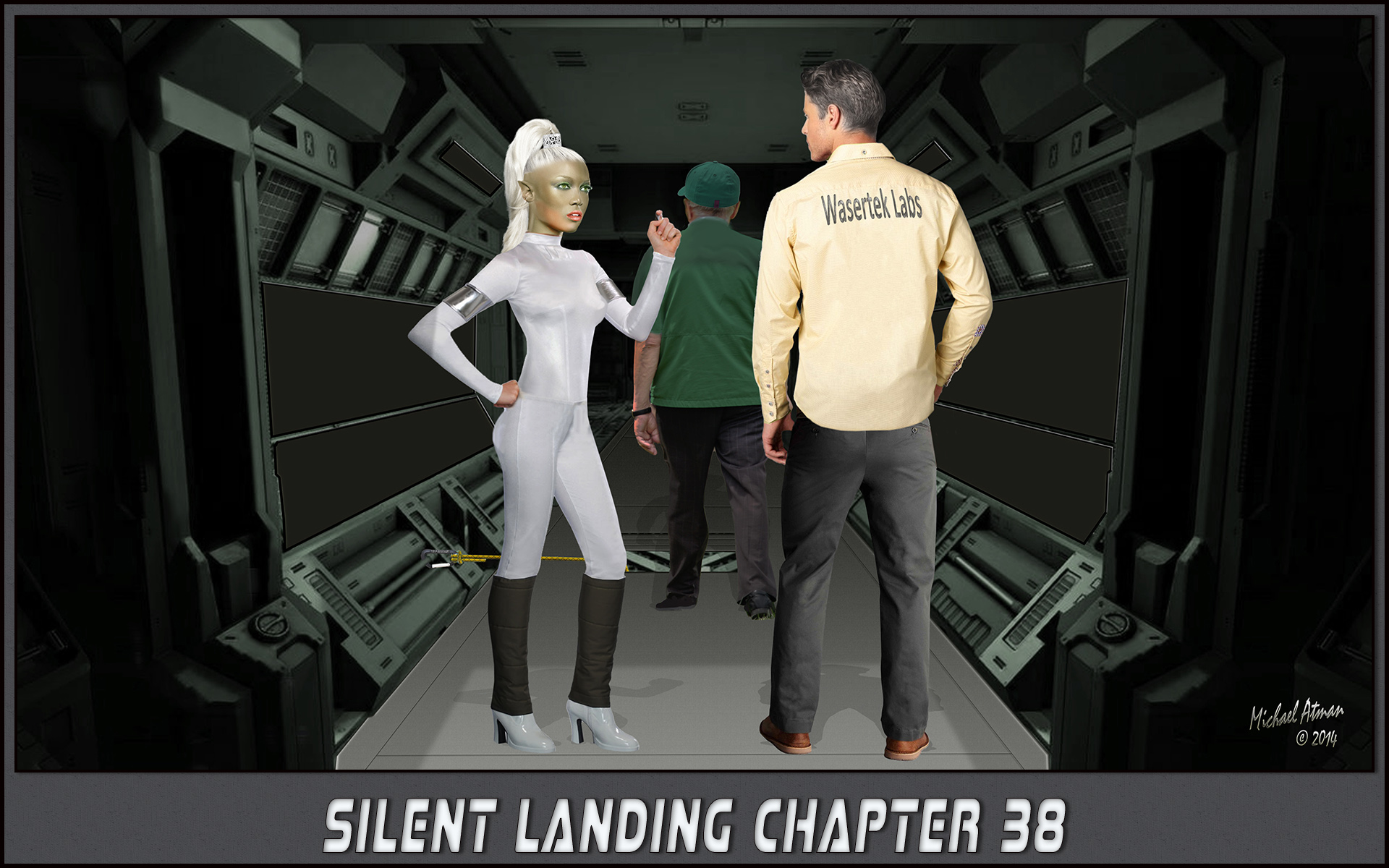 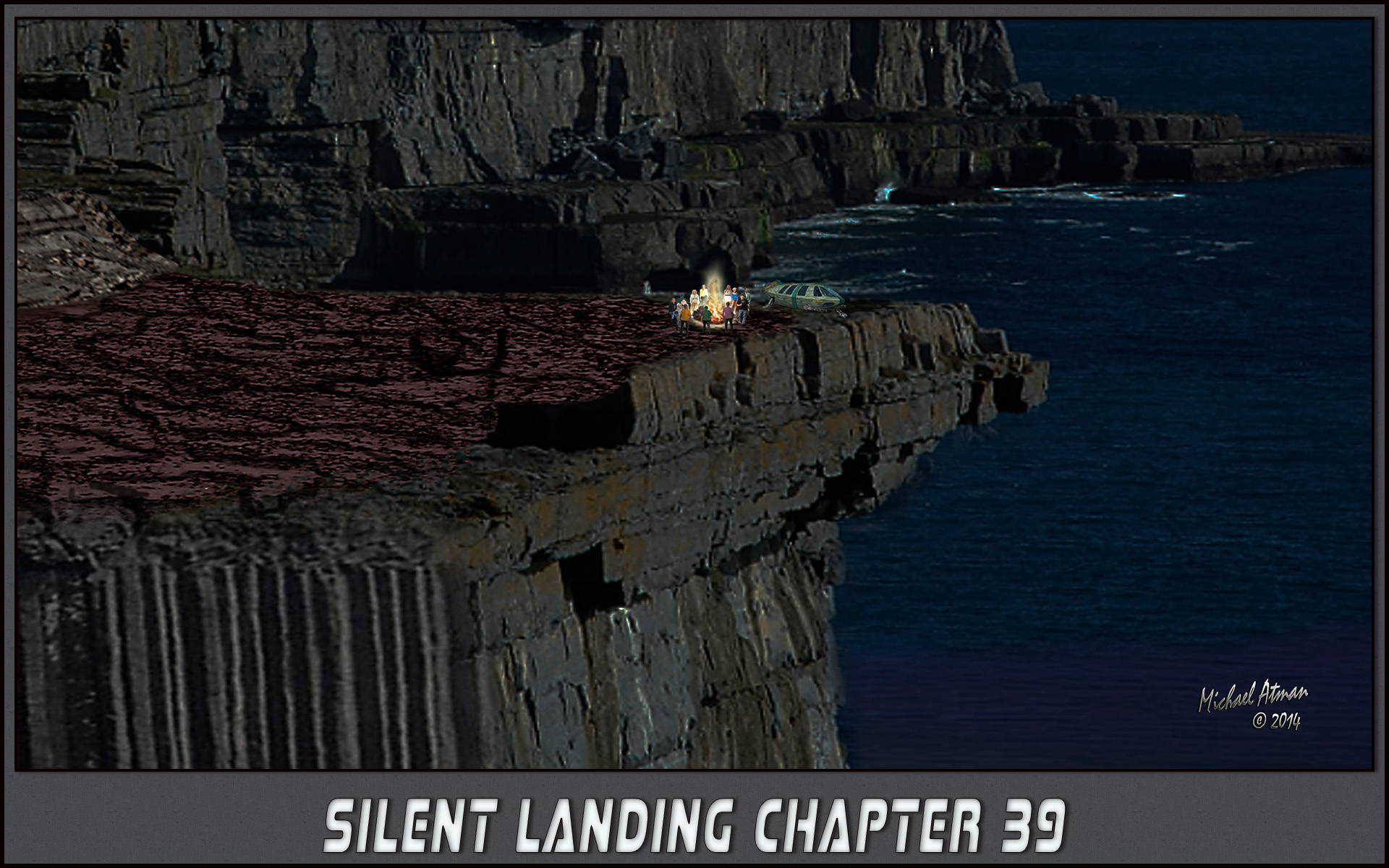 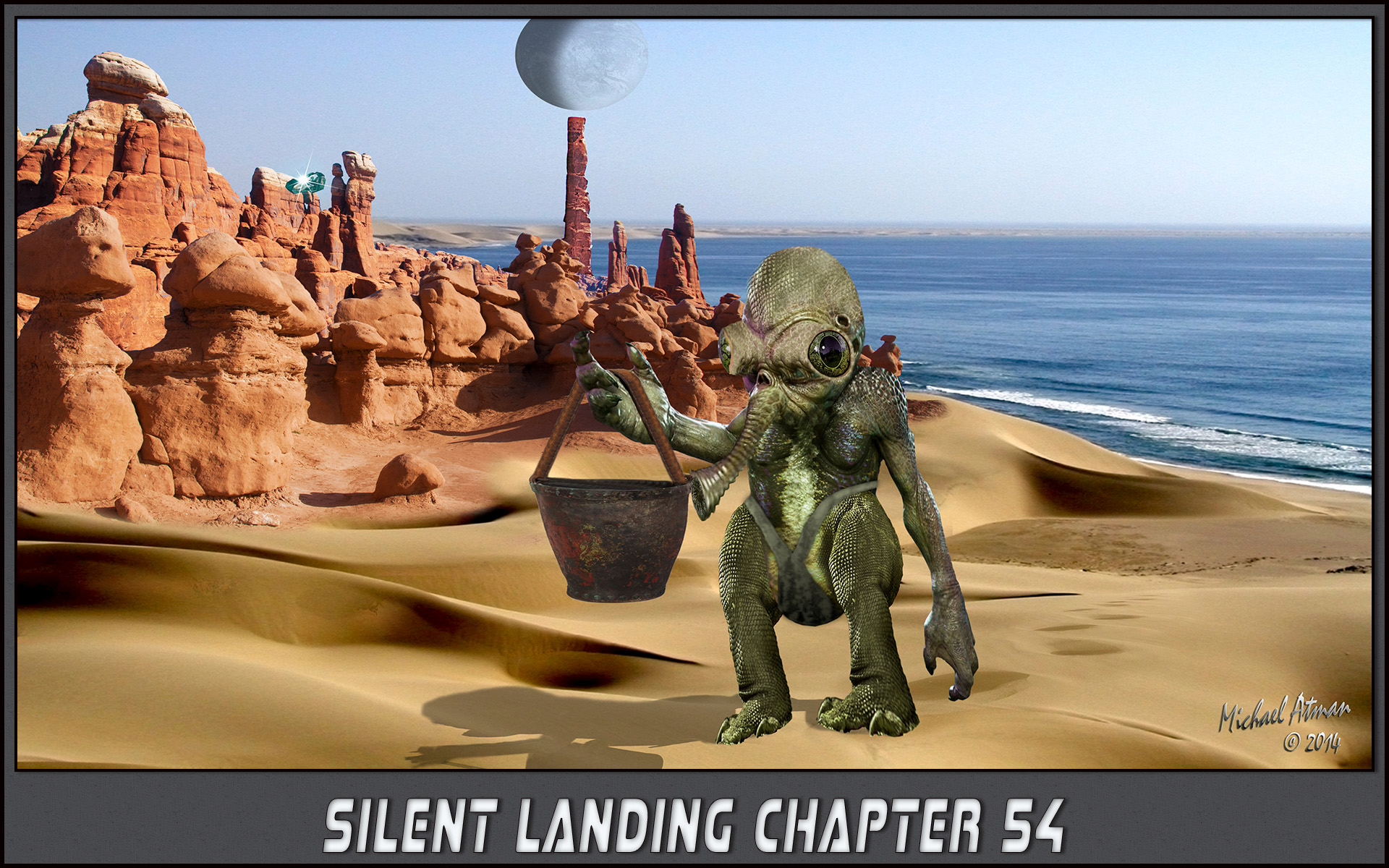 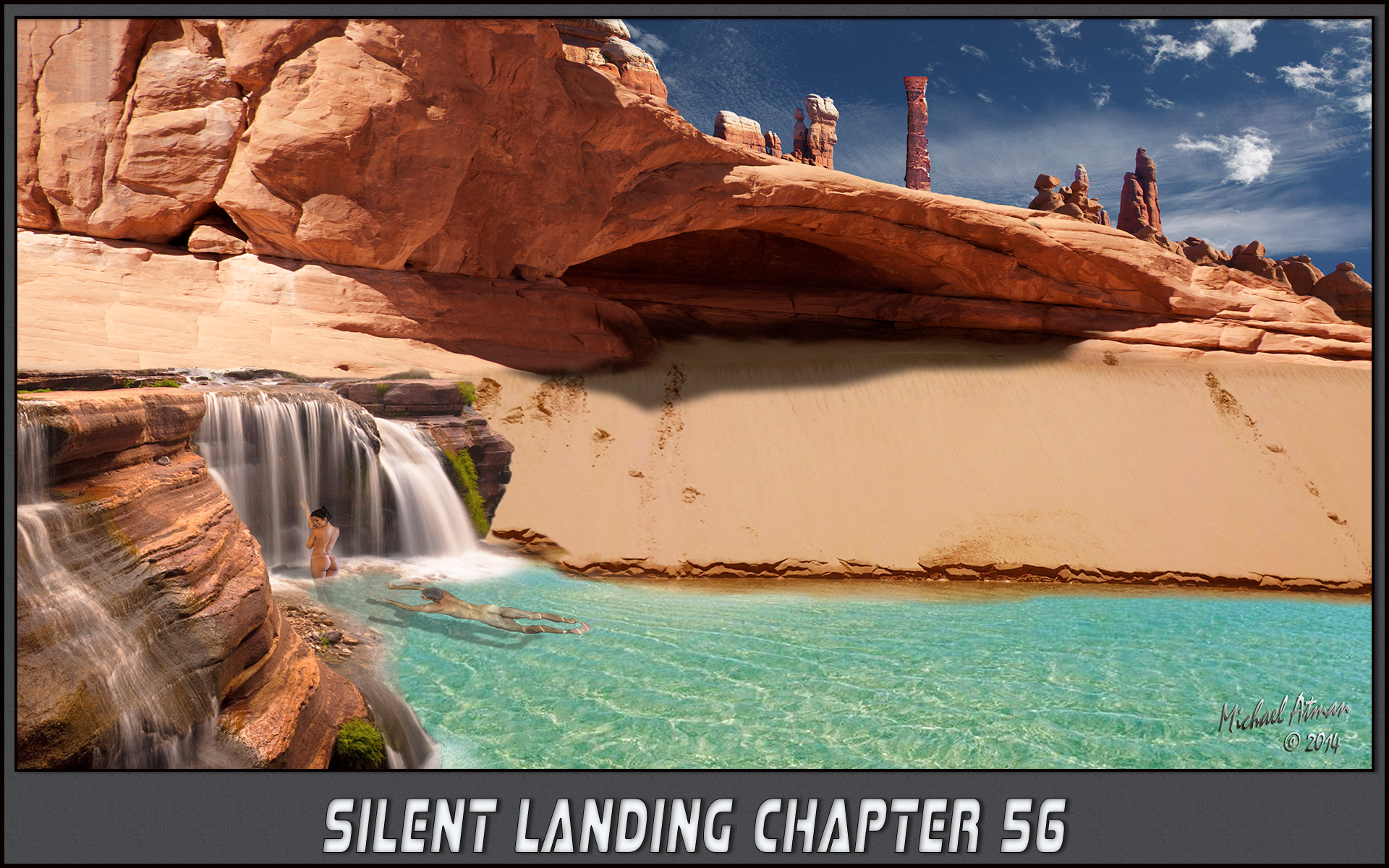 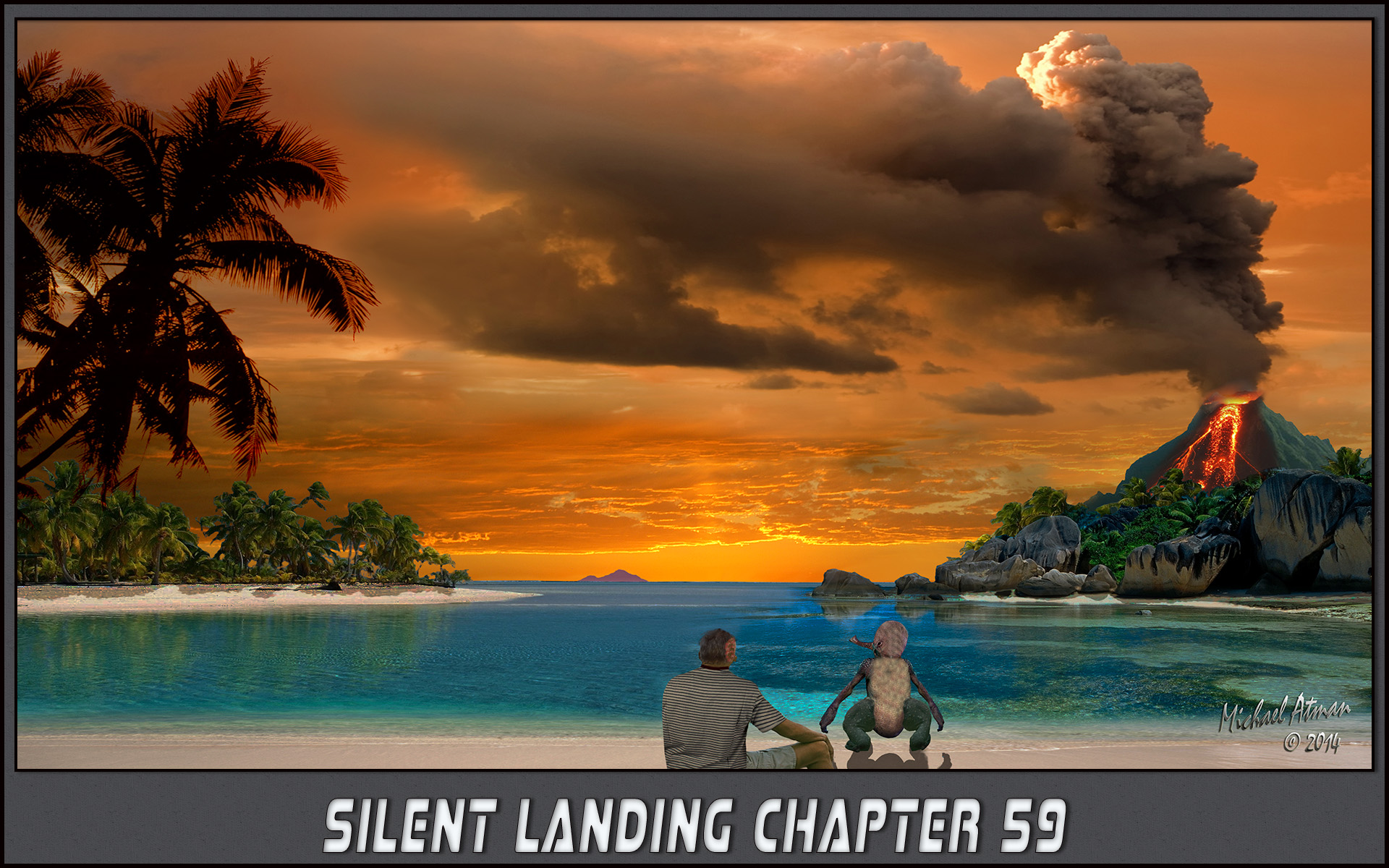 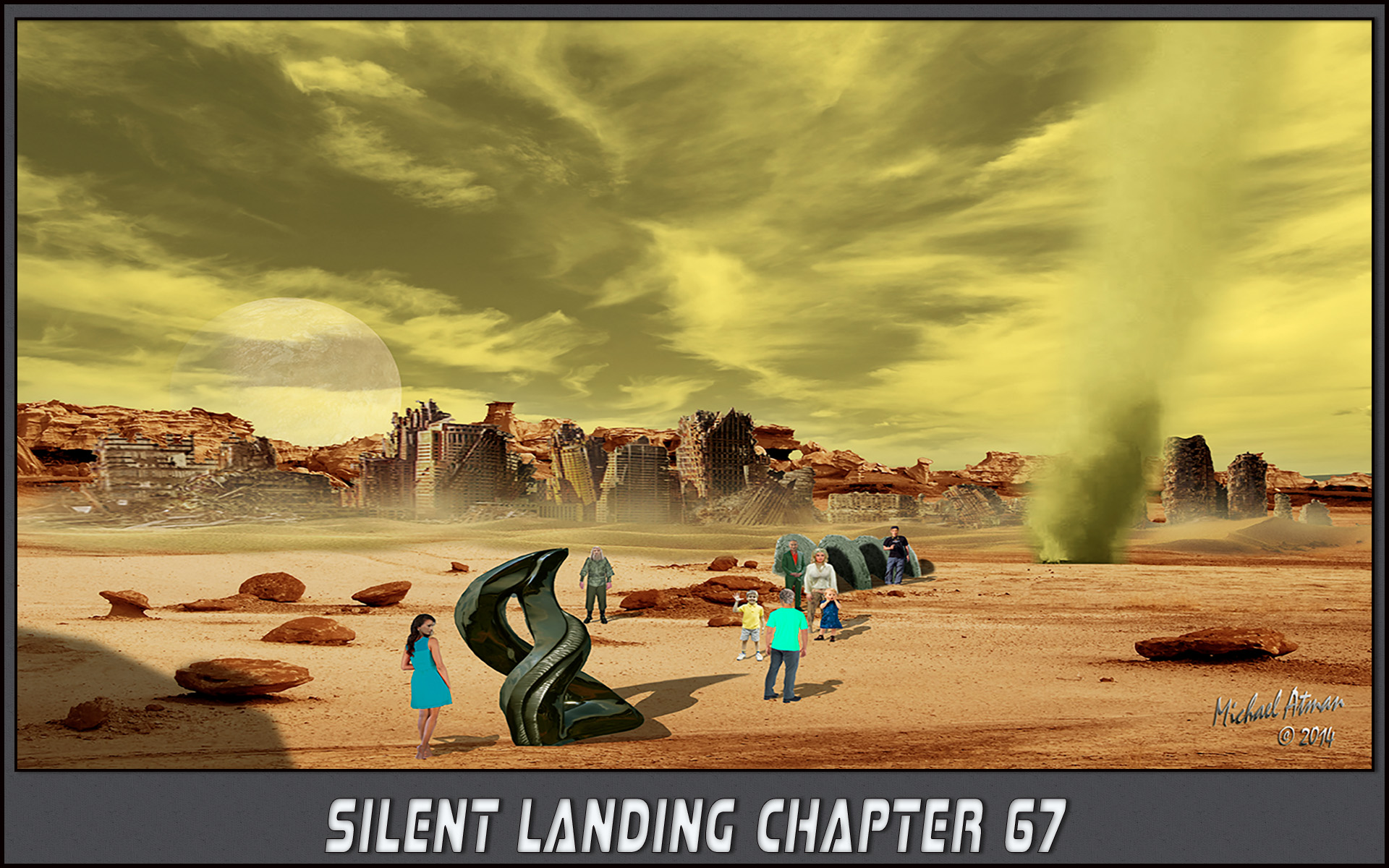 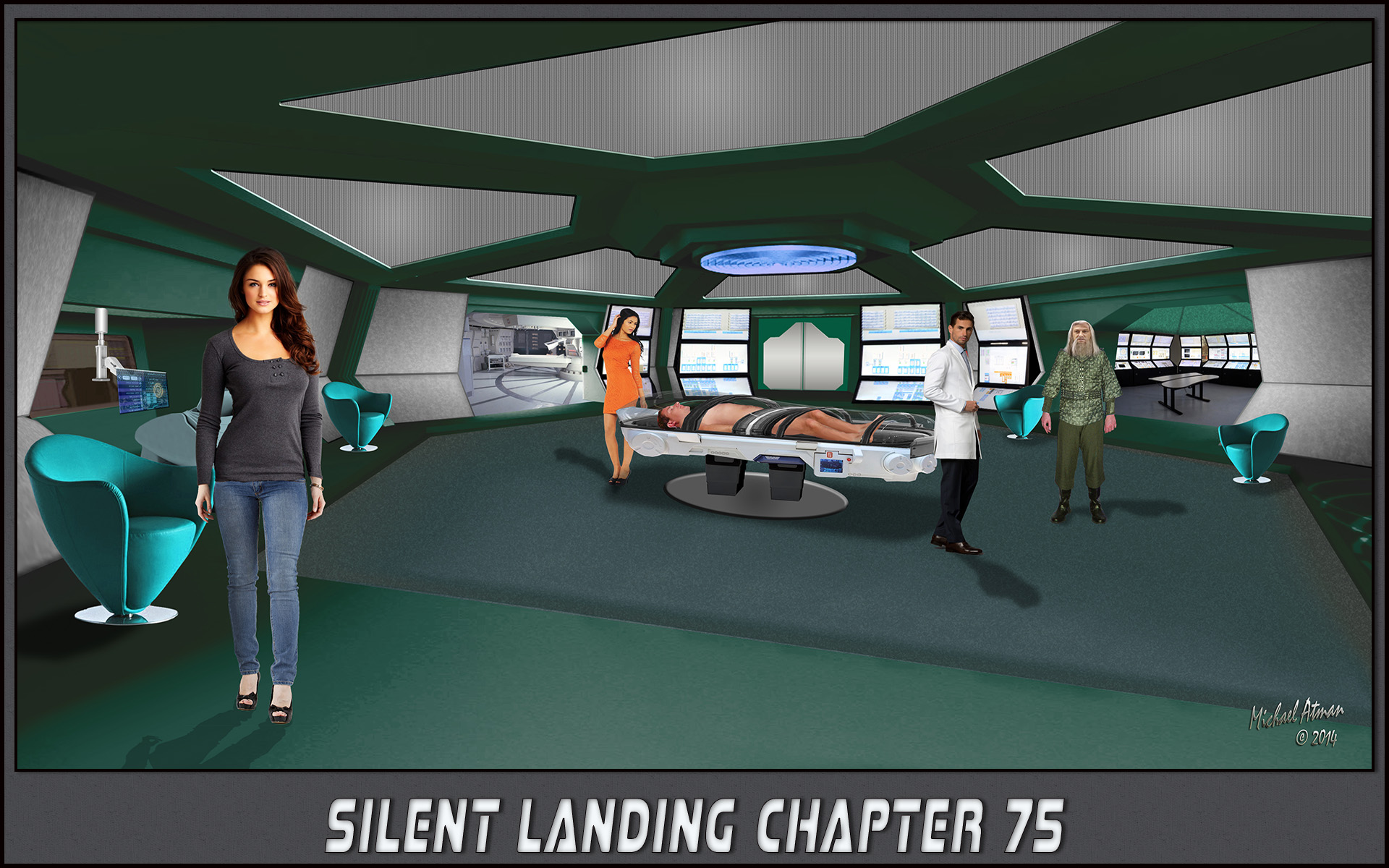 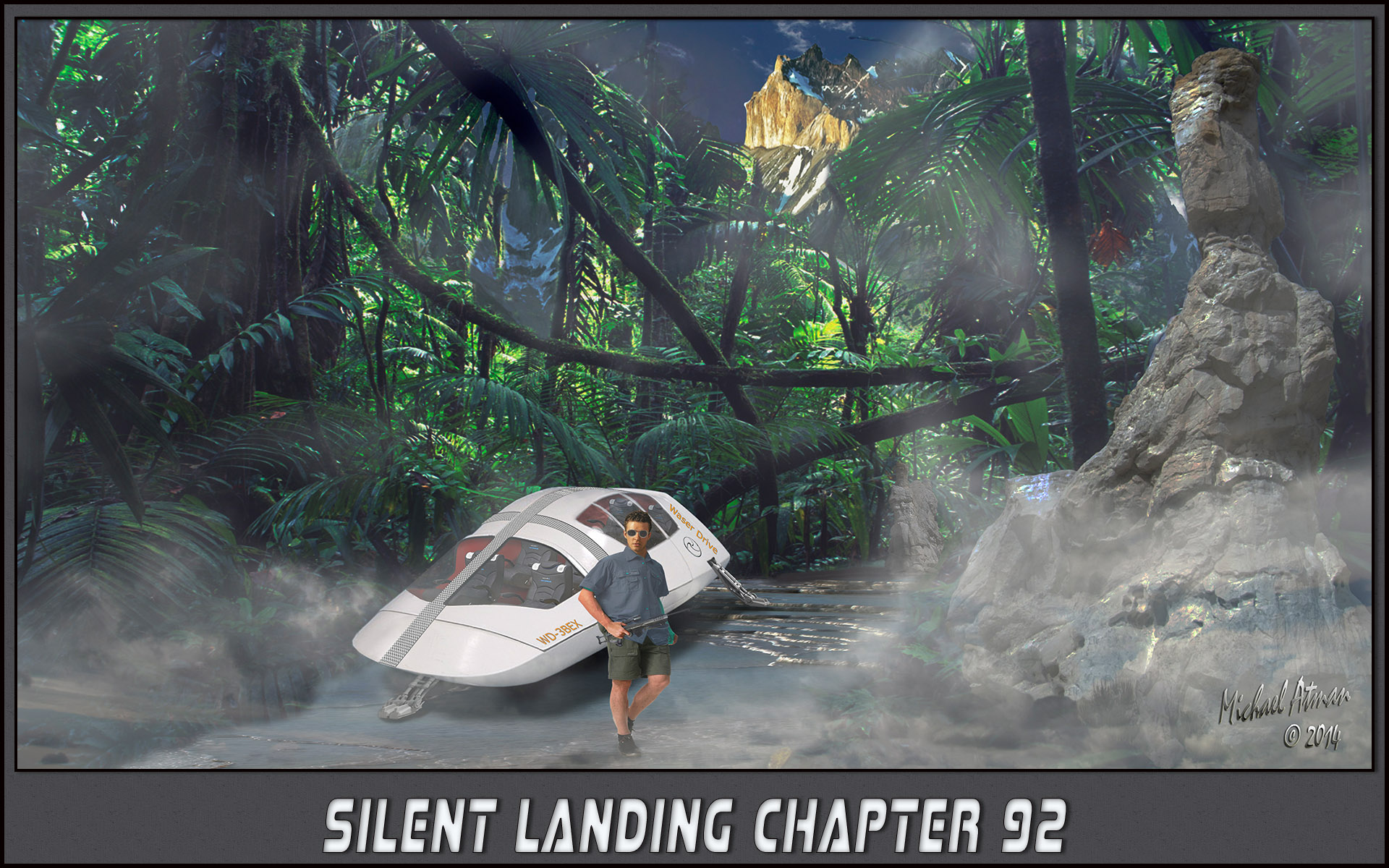 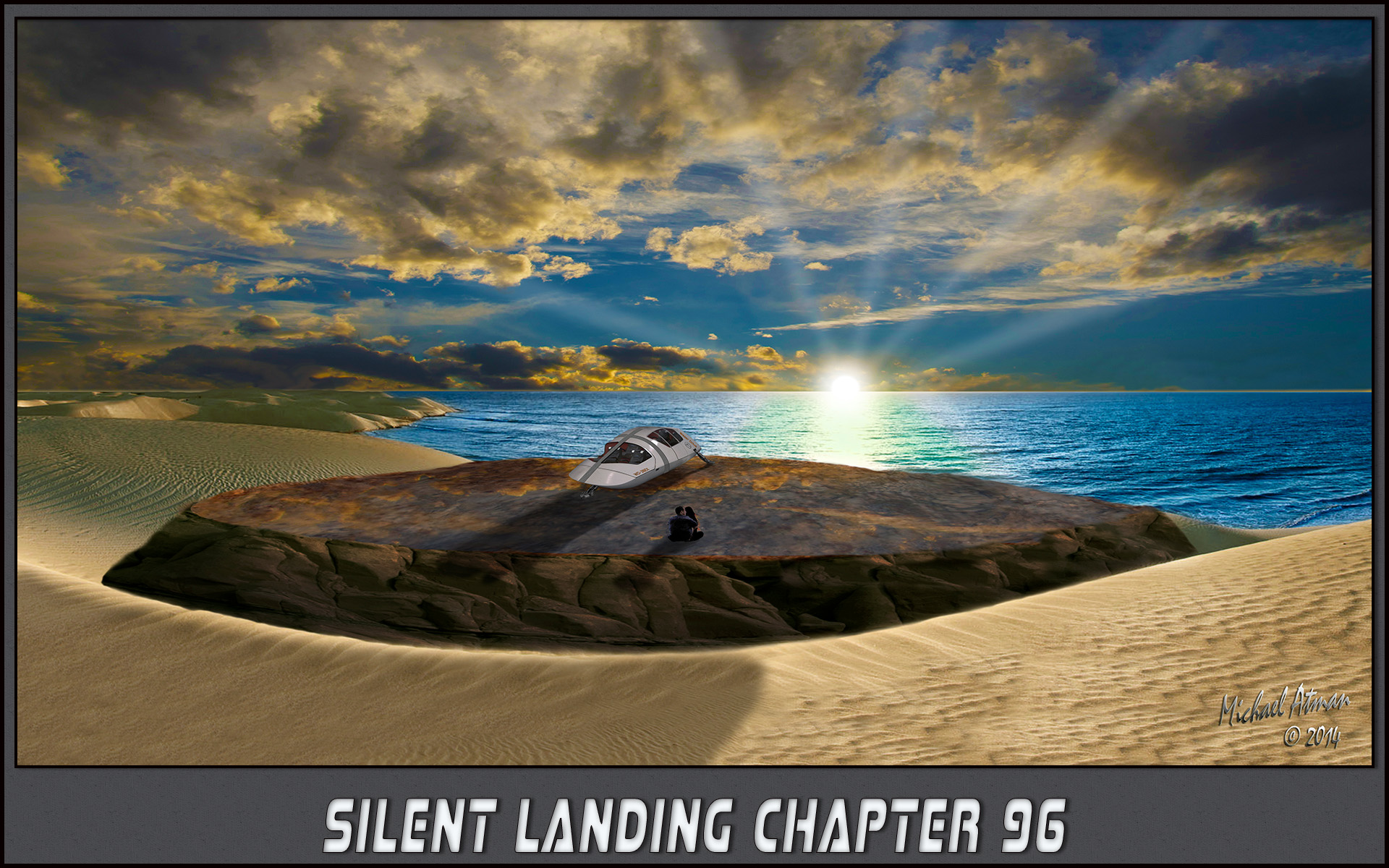 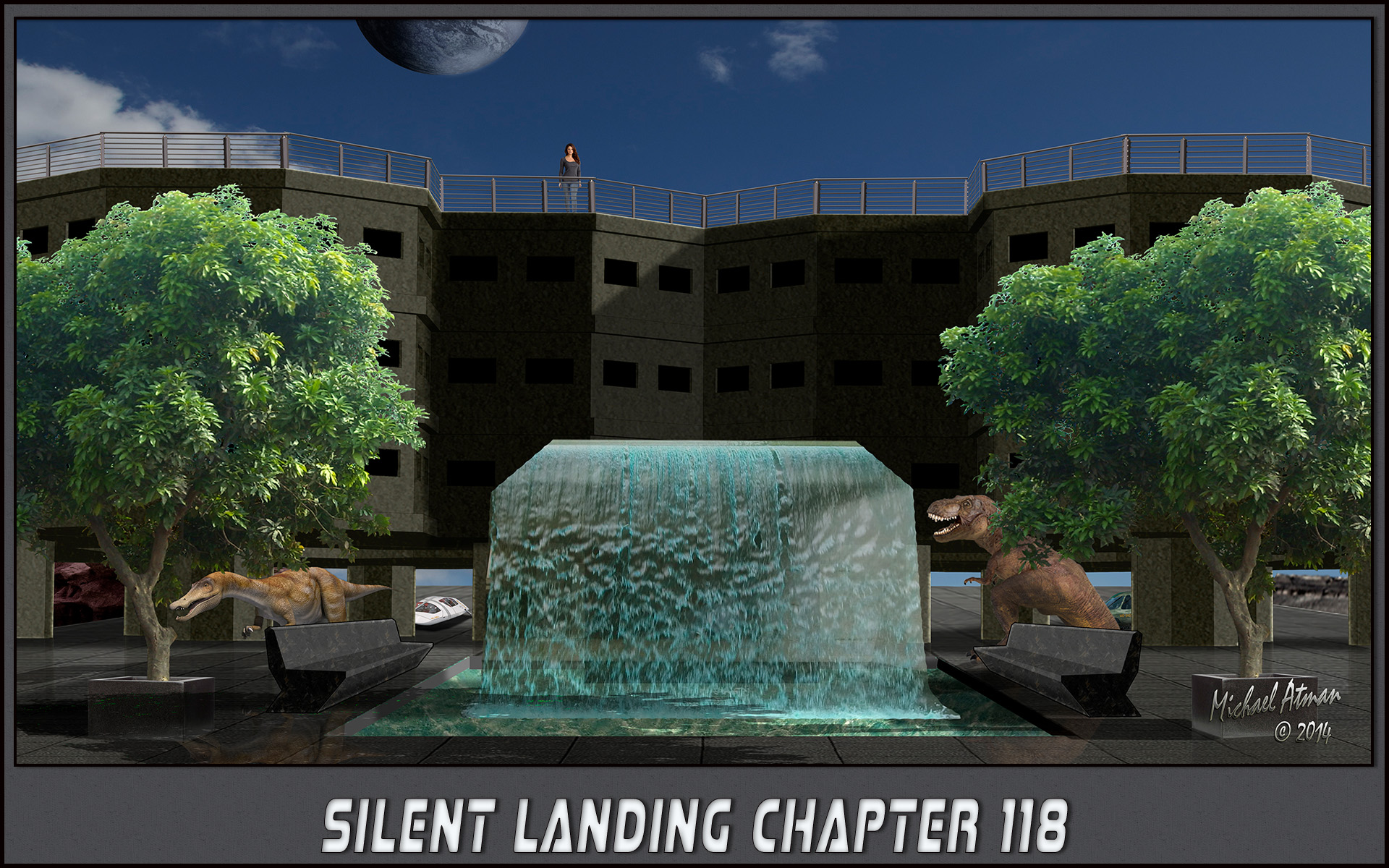 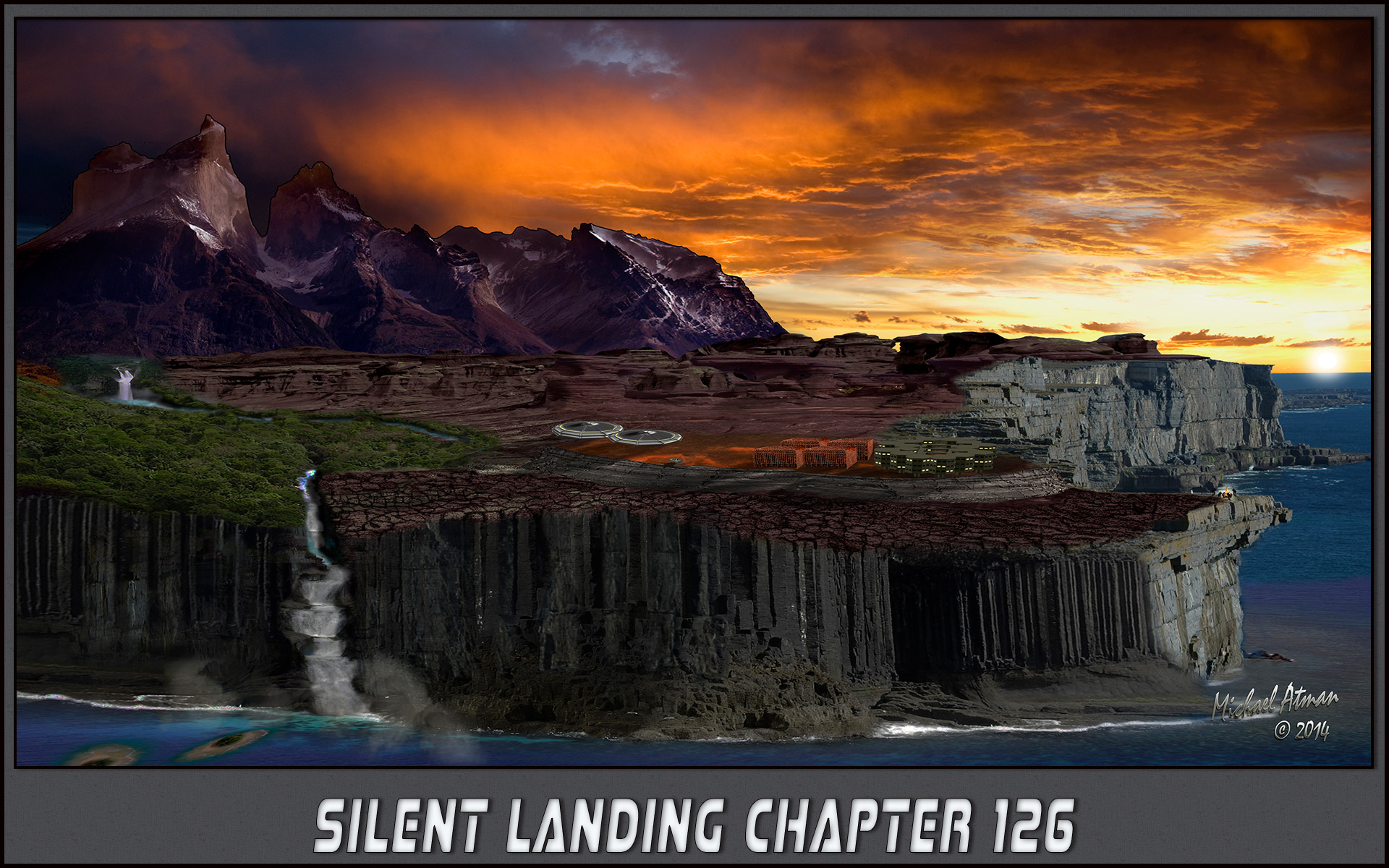