An agnostic view of human survival

Inspired by Building OsumPODS (Optimal sustainable unishell modular Perpetually Operable Detached Superstructures), The Future Teller explores one man’s goal to achieve true independence in a failing global environment. Jake Tanner has a dream and enough drive to embark on a journey destined to be more contentious than he ever thought possible. As an ex-contractor turned professional photographer, Jake reverts to his former profession with the concept that he will never truly be independent if he owes someone money for a daily necessity. The more he explores, the more he is committed to the concept of building superstructures that produce and store their own energy, have a finite supply of water that is infinitely reusable, and a biospheric cycle that supplements food production.

In his dream of the future he sees the role of governments significantly diminished, the departure of mass infrastructure, and the implementation of engineered products that last more than a lifetime. He accepts he is bucking the system, but concedes he must try no matter the stake. Along the way he faces his own trials and tribulations, and weighs what he learns to conclude that man deserves a brighter future. 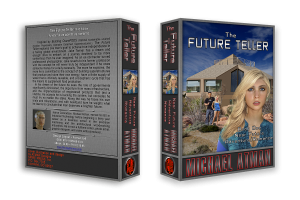 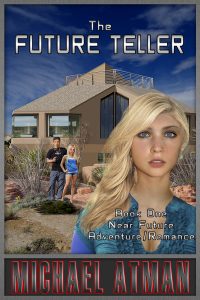 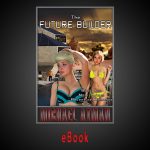 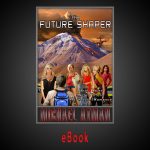 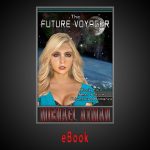 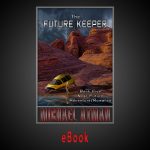